We’re thrilled to share that at this year’s ThinkLA Idea Awards, Team One took home the honors for Best Automotive Campaign of the Year for “Sole of the UX,” our John Elliott/Nike collaboration for the launch of the Lexus UX. 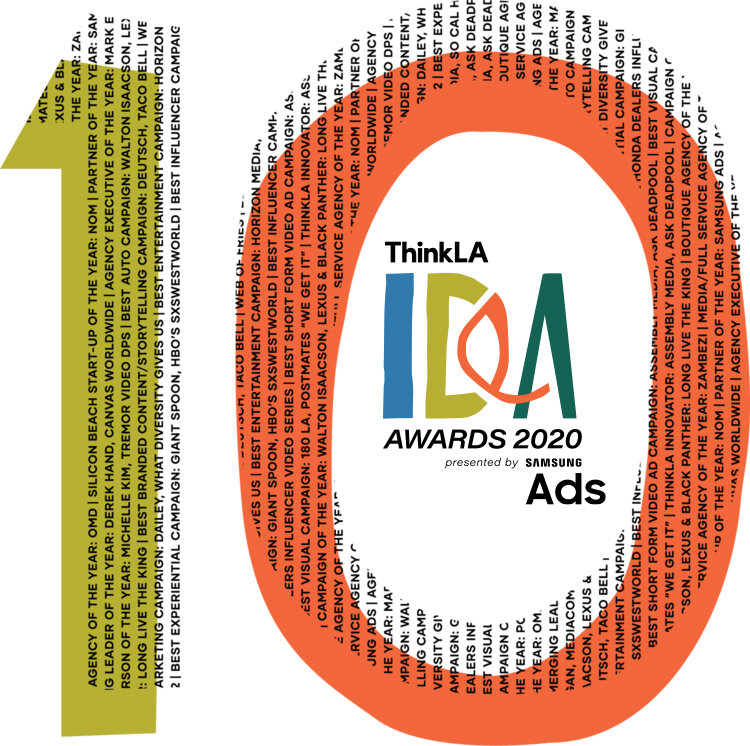 Winners were announced at the tenth annual, but first virtual gala on August 13th.