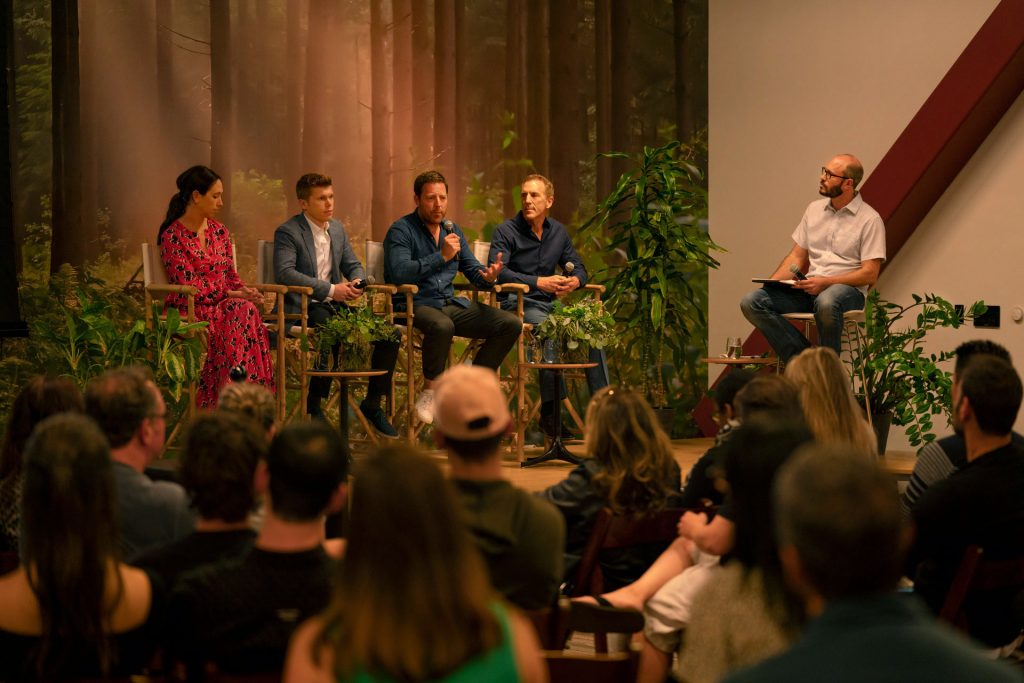 Since 2011, Team One has invited some of the world’s most inspiring entrepreneurs to take the podium and share their brand’s story as part of the agency’s Moonshot Speaker Series. But September’s topic, Cannabiz: The Budding Industry, was too big for just one brand or speaker. In recognition of the explosive growth of the legal cannabis market, for the first time Team One invited four dynamic brand leaders to participate in a special Moonshot panel discussion. Moderated by business author and former Fast Company staff writer Lucas Conley, the panel explored how cannabis is reshaping our notions of health, wellness, and culture.

Since 1996, two-thirds of U.S. states have legalized medicinal marijuana, with 11 of them allowing recreational sales. Last year, Canada legalized recreational cannabis nationwide. The resulting “green rush,” including new investors and veterans of the illegal market coming out of the shadows, is unlike anything the world has seen since the U.S. repealed prohibition in 1933. This year, sales of legal cannabis in the U.S. are expected to reach $13.7 billion. Worldwide, sales are projected to quadruple by 2024.

Leaders in the field:

At the vanguard of this crowded, lucrative, and unpredictable category are this evening’s four panelists: 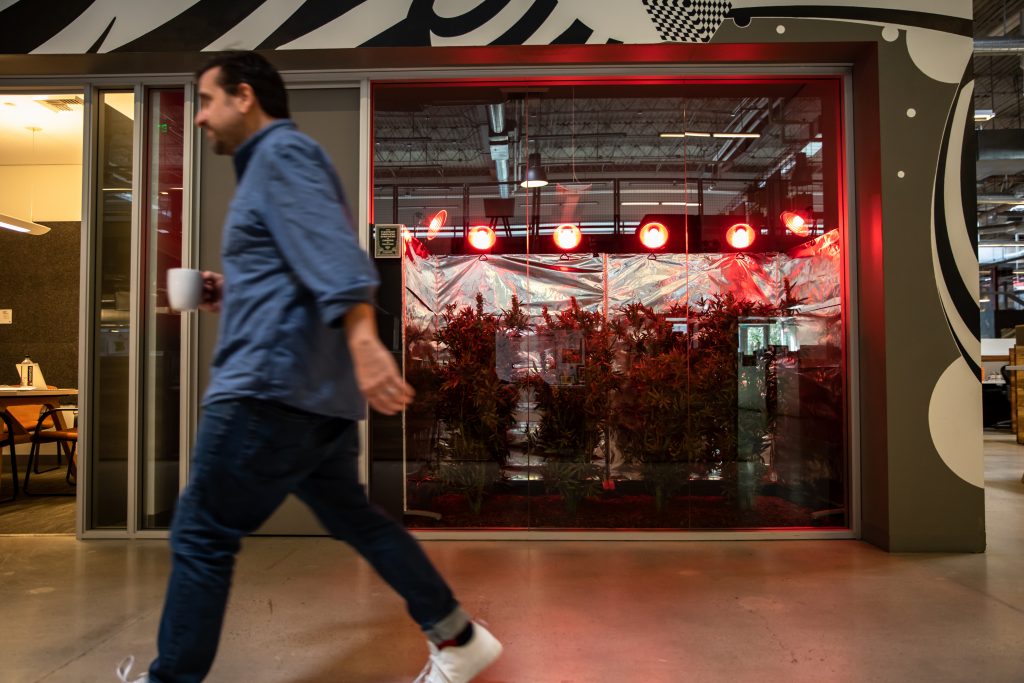 Representing an eclectic mix of pioneering brands operating in diverse corners of the market, the panel shared several key ambitions, and each brand leader brought a unique perspective on how they’re pursuing their moonshot in the fiercely competitive cannabis industry.

Chief among the ambitions of all four brand leaders was the desire to normalize cannabis—to remove the stigma that has built up around it since it became illegal in the U.S. in 1937. Where cannabis and hemp were formerly prized for their versatility, used in everything from apothecary tinctures to clothing and paper, more than 80 years of negative perceptions had largely relegated them to the cultural fringe. “We wanted to shed some bright, shining light into what has typically been a hidden industry,” offered Sunderstorm’s Clarke. “Our mission is to help as many people as we can achieve a life of optimal wellness.”

In place of that stigma, the panel espoused cannabis’s numerous medicinal and social benefits—perhaps most notably the impact legalization and normalization will have on social equity. Prior to legalization, people caught working in the industry often wound up in jail. Today, states like California are giving those same individuals opportunities to expunge their criminal records and get fast-tracked for hard-to-get licenses. “It’s not often that business has the power to affect such significant social change,” said Schermers of Sunday Goods. “Particularly when you think of what this could do to reduce incarceration and be a force towards creating a more equal society.”

Solve for one person

Like the rest of the panel, Crane—at Tempo—emphasized the health and wellness benefits of cannabis, citing his personal experience. When stress and anxiety became a growing concern early in his career, he explored traditional pharmaceutical remedies before researching alternatives. Stumbling upon CBD, a non-psychoactive extract of cannabis, was a game-changer. “Do what you love and the impact will follow,” he said. “When you’re passionate about something and bring energy to it, it can have a ripple effect that goes way beyond anything we could have foreseen.”

At Fleur Marche, Lewis and her cofounder left Gwyneth Paltrow’s health and wellness brand Goop to launch their own online cannabis retail shop after identifying what they saw as a huge hole in the market. “No one was talking about it in the way we wanted to talk about it,” said recalls. “No one was communicating with us as women in the way we felt they should be.” Today, their brand is often described as “the Sephora of CBD.” 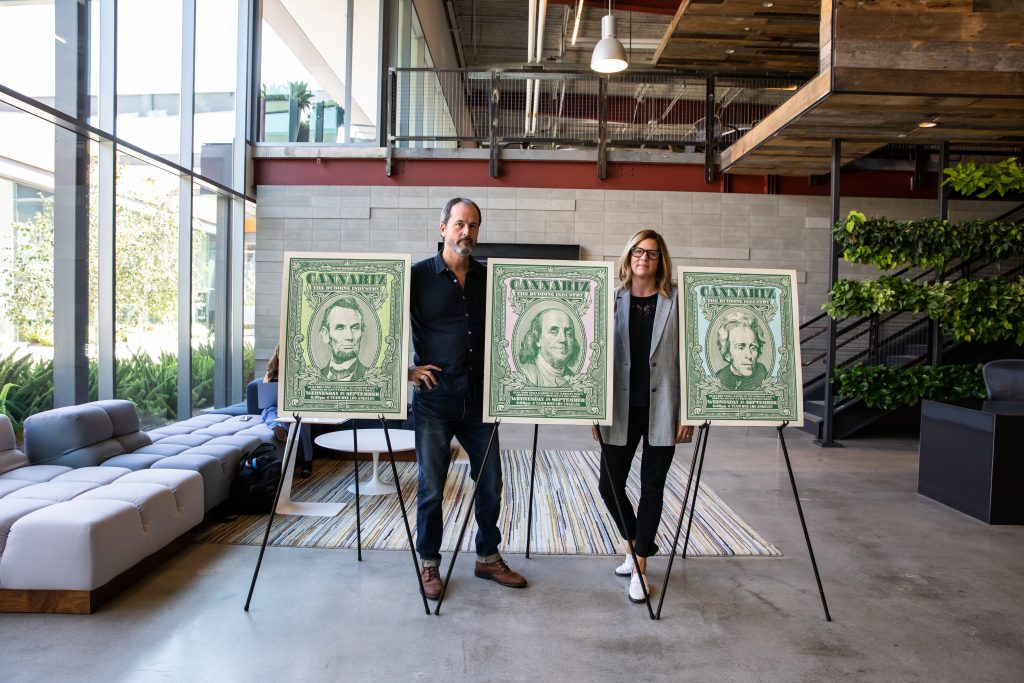