Julie Michael on her Journey to Becoming the CEO of Team One, and how to be a Leader in a Moment of Change 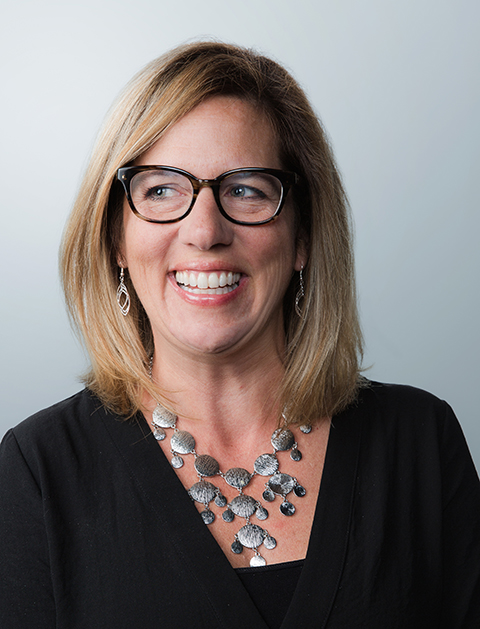 Julie Michael shares her inspirational story on becoming the CEO of Team One in Mind of a Mentor.

Mind of a Mentor is an original weekly podcast hosted by marketing vet Marla Isackson.

Each week, the podcast highlights an honest and candid conversation with an inspirational female leader who shares her personal story — the struggles, triumphs, lessons learned, and everything in between.

Listen to Julie Michael’s story in her own words here : Mind of a Mentor Episode 109: Julie Michael, CEO at Team One

Leadership in a Moment of Change

“There’s an old saying that a crisis does not build character, instead, it reveals it. There’s no “playbook” for leadership when the stakes are high and the issues are real. Faced with a 21st century pandemic and a political climate the likes of which this generation has never seen, businesses are being forced to look inward and re-examine their reasons for being, how they operate and reflecting on the path forward.
Where do we go from here?”

Julie Michael: 5 Things I Wish Someone Told Me Before I Became A CEO Of Team One

“The most enduring leaders successfully manage their emotions, their words, and their wellbeing. If any of those three get out of whack, that’s when CEOs can get in trouble. It’s also when teams can lose faith in you.”

In this article in Authority Magazine, Kristin Marquet, Founder and Creative Director of FemFounder.co and Marquet-Media.com, interviews Julie Michael on 5 things she wishes someone had told her before she stepped into her current role as the CEO of Team One.

Read More Here: Julie Michael: 5 Things I Wish Someone Told Me Before I Became A CEO Of Team One